Read more about the collection on www.aagaardsbilleder.dk

More about the collection (in Danish)

Aksel Olsen (1887-1982) was the founder of Geographic Garden in Kolding. He married Helene Hansen in 1917 and the following year they build a house which got the name Brændkjærhøj.  The couple had five daughters: Signe, Marie, Anna Thora, Else and Inger. Aksel Olsen was not only a exceptional gardener, but also had some artistic skills. As a young man, he started painting flower watercolors. In 1918, Aksel Olsen opened his own nursery school and later he started importing bushes and trees from East Asia. 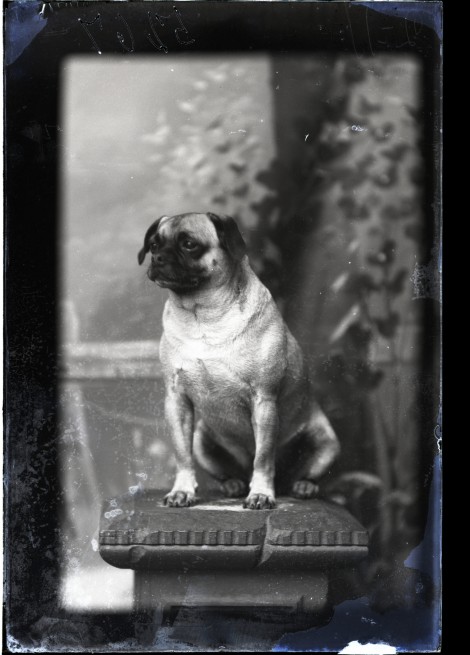 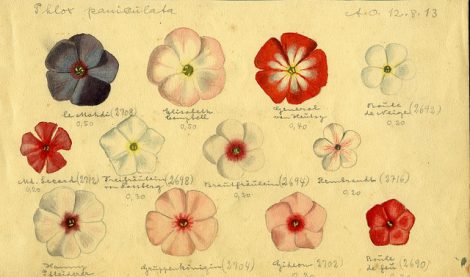